When you think of weddings, you commonly think of commitment, love, family, and, naturally, tradition. The traditions that are tied to weddings come in all shapes and sizes, and many of these traditions date back centuries. Most of these common traditions are well known when couples begin to plan their wedding. However, though they know of the tradition, they don’t always know the history behind it. So below, you will find some of the most common wedding traditions and a bit into their history. After that, we will surprise you with 5 interesting facts about wedding traditions. Everyone has heard the phrase “Something Old, Something New, Something Borrowed, Something Blue.” But how many people can say they know why this tradition exists? This one dates itself back to the Victorian Era. It is a rhyme listing items that the bride must wear during her wedding. The old represents something from their past, usually a tie to her family. The new represents the good fortune and future to come in the bride’s new life. Something borrowed is simply borrowed happiness. Purity, Love, and Fidelity are represented by something blue. While common, the garter toss is not always practiced. It is still a long-held tradition, which originated during middle age. This tradition spawned from superstition for bringing good luck. Saving Your Cake and Eating it Too!

Saving part of the wedding cake may seem odd, but it is very common for couples to save a tier of their cake to enjoy on the first anniversary they encounter. But it goes deeper than that. In fact, it was once assumed that brides would become impregnated within the first year of their marriage, so saving the cake was ideal instead of buying a separate cake to announce the pregnancy. Another tradition that spawns from superstition, the bridal veil, was originally believed to protect the bride from jealous and evil spirits. On top of that, the modesty of the bride was thought to be preserved behind the veil. It is a tradition that can be traced back to the Roman and Ancient Greek Times. During these times, people believed veils would confuse the devil. Another origin story of the veil is that fathers would use it to marry off daughters who were less than attractive. Lastly, in arranged weddings,  the veil was also used to conceal the bride’s identity until the vows are exchanged. Once the vows are exchanged, the veil lifted, and the first look into each other’s eyes is exchanged, it is time for the first kiss of being married. However, it goes further than that though its origins. In a time of the past, the priest who performs the ceremony would give the “Holy Kiss of Peace” to the bride’s groom, who would then pass it on to her. The idea behind this was that it blessed the marriage in the church. Nowadays, the priest doesn’t wet his lips; he just simply states, “you may now kiss the bride.” Once upon a time, brides were seen to be unladylike to cross the threshold, leaving their father’s home willingly. So the groom would “force” her to cross it by carrying her over. Nowadays, it is seen as a romantic gesture. The groom will now lovingly carry his bride across the threshold of their honeymoon room or their home once the wedding is over. This loving tradition certainly originates from a weird view.

Now that you know a little history about some of the most common wedding traditions, how about we give you some surprising facts about different traditions.

While traditions always have interesting origins, some are just surprising. While you may know a variation of the origins or a misconception of the reason behind wedding traditions, you may be surprised by these 5 facts. Engagement rings, and wedding bands, are worn on the fourth finger (left hand) because it was once believed that there was a vein in this particular finger that connected directly to the heart.

While there are many rumors as to why the bride wears white, the trend was actually started in 1840 by Queen Victoria. Interestingly enough, the white dress also is believed to represent purity in a bride. The bridesmaids once dressed as the bride to confuse evil spirits. This tradition originates in Roman times when the belief of evil spirits possessing the bride and/or groom was common. This matching of the bridesmaids would bring luck to the marriage. Actually, several traditions involving weddings have origins or warding off, offering protection, or expelling evil spirits from the wedding and marriage.

While a lot of people mistake June weddings as a new tradition, it isn’t. As a matter of fact, Juno (The Roman Goddess) ruled over childbirth and marriage. That is where the June wedding originally became popular.

While the honeymoon is a symbol of love and luxury, it used to be something a little different. Ancient Norse couples would go into hiding after they became married. While in hiding, a member of the family would provide them with a single cup of honey wine each day for a single moon cycle (one month). That is where the name “honeymoon” originated. 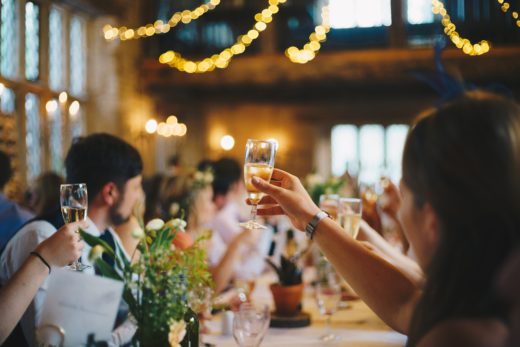 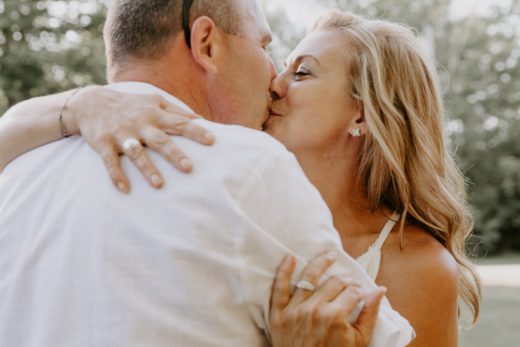 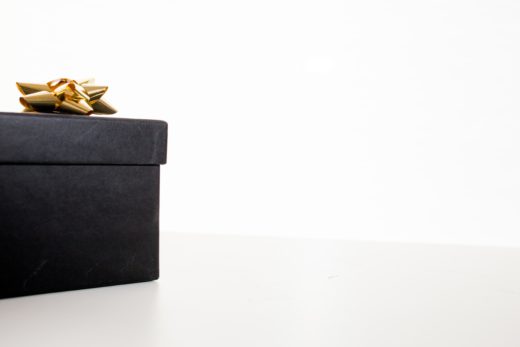 8 Ideal Gifts for the Parents of the Newly Weds 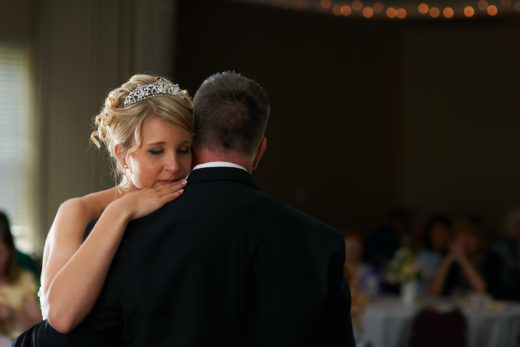 6 Roles for the Bride’s Father 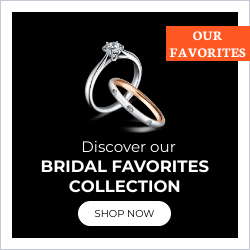 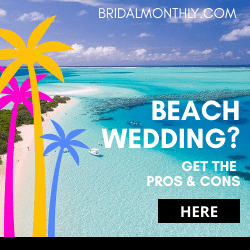 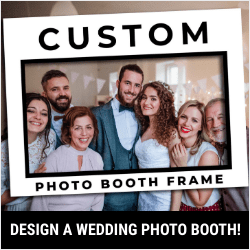 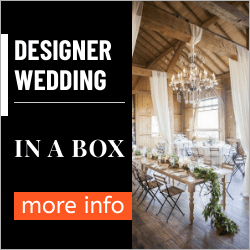